Scheme to build new homes in Billericay is given approval

A proposal to build 15 houses on vacant land in Billericay has been approved by councillors.

At a meeting held on Tuesday 24 January, members of Basildon Council’s Planning Committee granted permission for the development in Roman Way.

The site was previously occupied by a sheltered housing scheme which was deemed beyond economical repair and has been vacant since spring 2016.

A development of 15 semi-detached and terraced two-storey houses will be built by Sempra Homes in its place.

The properties will be a combination of two, three and four-bedroom houses.

In total, nine of the homes will be available for affordable rent or shared ownership.

The proposals also include the creation of a new road providing access to the properties from neighbouring School Road.

The development will include 31 car parking spaces, 30 cycle spaces and two coach spaces for use by neighbouring Billericay School.

Sempra Homes has brought forward the proposals in close liaison with the school, which supports the development. 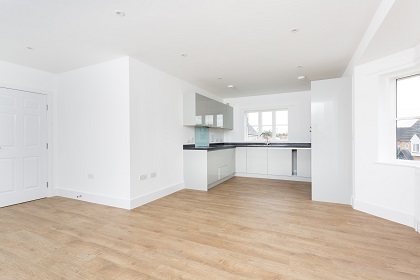